Ben Murphy joined Launceston Place as Head Chef in January 2017. Previously at the much-lauded Woodford in East London, he was named ‘Chef to Watch’ by The Good Food Guide, and earned the title of ‘Breakthrough Chef of the Year’ at the Food & Travel Awards.

One of London’s most exciting young chefs, Ben started his cooking career straight from Westminster Kingsway College to work with one of the culinary greats – chef Pierre Koffmann – at Koffmann’s at The Berkeley. Pierre has remained a mentor to Ben, and that relationship has helped to nurture his own distinctive, often playful, style of modern European cooking.

Following his tenure at Koffmann’s, Ben spent time in France, at Michel Guérard’s three Michelin-starred Les Prés d’Eugénie and also at three star Le Bristol in Paris, returning to London at The Greenhouse in Mayfair (two Michelin starred). Throughout each stage of this career progression, Ben has honed his own menu philosophy. This involves using the finest seasonal ingredients, whether humble or luxury, and creating dishes that are both pleasing to the eye as much as to the palate, with bold flavours and a lightness of technique. The 2019 Good Food Guide aptly describes Ben’s food as “…bold as brass, clever, fashion-conscious and playful… a huge amount of detailing and witty transformation”. Ben was made Chef Patron of Launceston Place in May 2021. 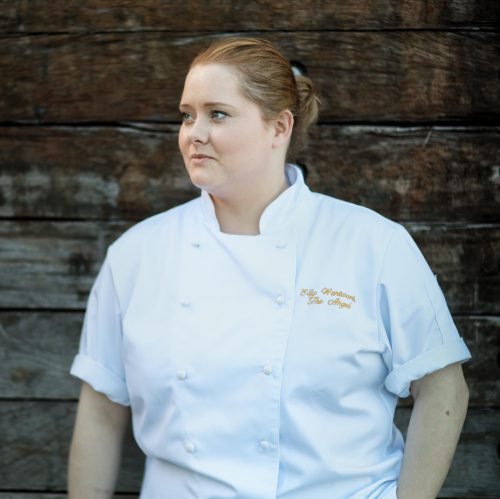 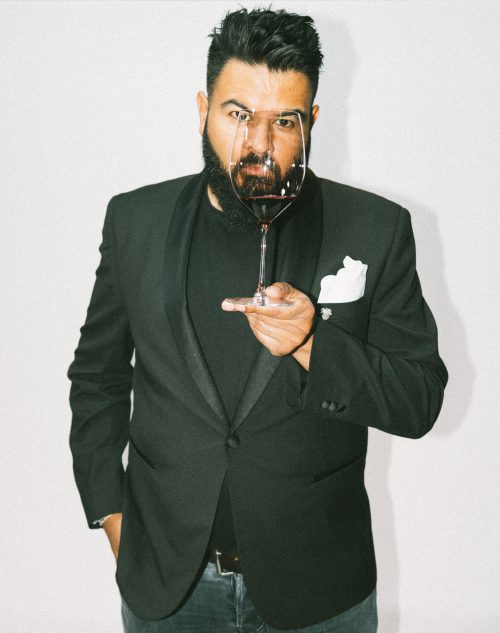 Sonal Clare. Wine is his playground and he intends to have fun with it Sonal Clare, 37, is head sommelier… 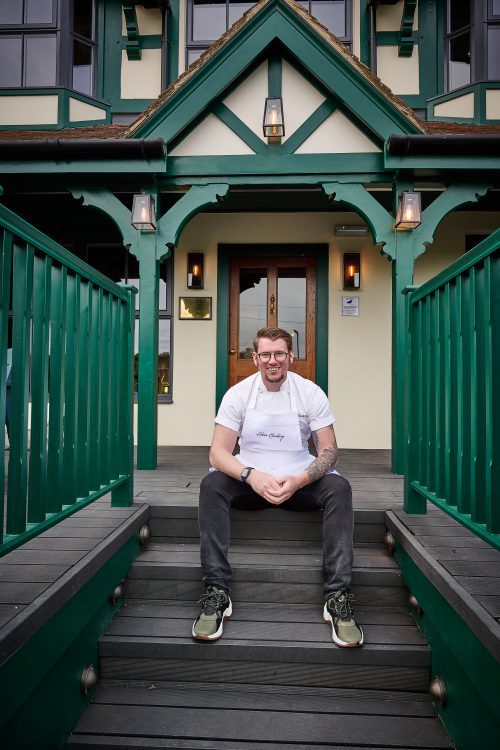 ADAM HANDLING STARTED OUT AT GLENEAGLES 16 YEARS AGO WHERE HE WAS THE FIRST EVER APPRENTICE CHEF, BEFORE HE WENT… 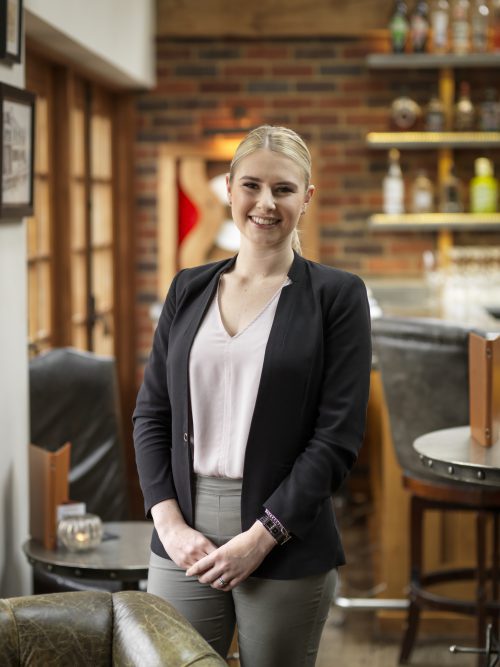 A dedicated Restaurant Manager and passionate hospitality professional, Katie Mulliss brings over a decade of knowledge to her role at…

Whatever your personality, shy or confident, creative or practical - there is a role that will suit you.

Find your next job