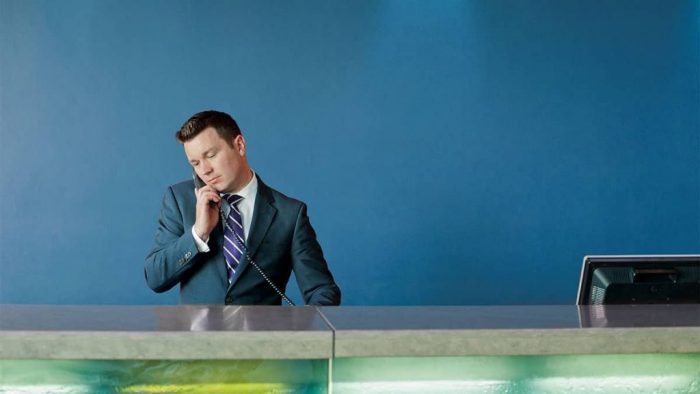 As head concierge, you’re probably going to be working in a four or five star hotel and you’re definitely going to be the first stop for guests wanting information on the hotel and its services, says the team at Chess Partnership. More pressingly, they’re going to be pumping you for the inside track on local travel, entertainment, restaurants, clubs – and much more.

It’s unlikely you’ll get bored. Guests will inevitably call on you to sort out some pretty interesting conundrums – anything from sourcing a pair of shoes for a panicking bridegroom, to organising helicopter flights for a VIP,  to (in one famous case at least) procuring condoms for a guest at 3am.

What sort of hours will I work?

It depends on the hotel. Some work 12 hour shifts, others work eight hour shifts that often become 12 hours. Either way, early starts, late finishes and weekend work are common.

The best bit about being a head concierge?

Paul Still, president of the Society of the Golden Keys, lists many perks to being a head concierge. These include: “Meeting some of the world’’s rich and famous; having a worldwide list of contacts that can open doors (so to speak); having the opportunity to dine at some of the best restaurants and see the best shows before the general public; the satisfaction of making a guest’s stay special; having guests return because of you; and learning something new every day.”

“Working long, sometimes unsociable hours; standing on your feet for long periods of time; having infrequent or erratic meal breaks; being constantly in demand; and sometimes spending a lot of time and effort doing something, only to find the guest has changed their mind.”

What skills do I need?

Who would it suit?

Couch potatoes or shrinking violets can count this job out. As head concierge, you need to be open, friendly, customer focused and well informed. And if you’re discreet, enjoy the unexpected and have the resourcefulness to carry out bizarre or seemingly impossible requests, your job satisfaction will soar.

What qualifications do I need?

There are no formal qualifications in this country, although you do find some concierge programmes at colleges abroad, for instance in Canada and the USA. Most head concierges in the UK start work as either a page boy or luggage porter and work their way up through the ranks. Ambitious professionals find that membership of the international networking body, the Society of the Golden Keys, is crucial.

What sort of salary can I expect?

Most salaries average around £19,000, but it depends on the size and style of the hotel. With the larger, more luxurious hotels, this figure can skyrocket.

Where can I go from here?

Where do you want to go? This is where the fun is, but with your skills you could become a butler, personal assistant, provide corporate concierge services or move into any number of customer facing jobs in any industry.

Bought to you by 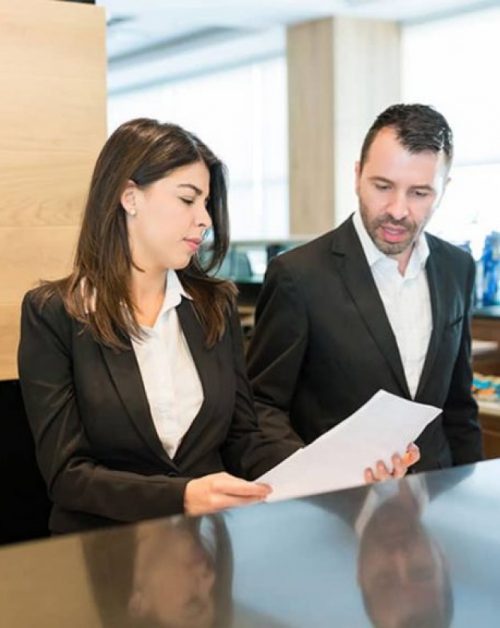 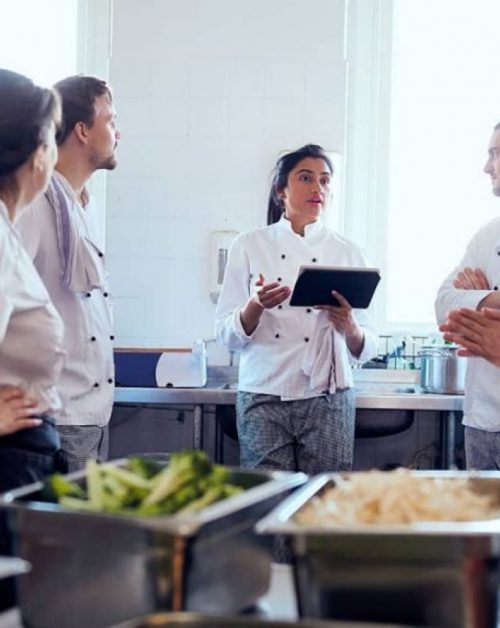 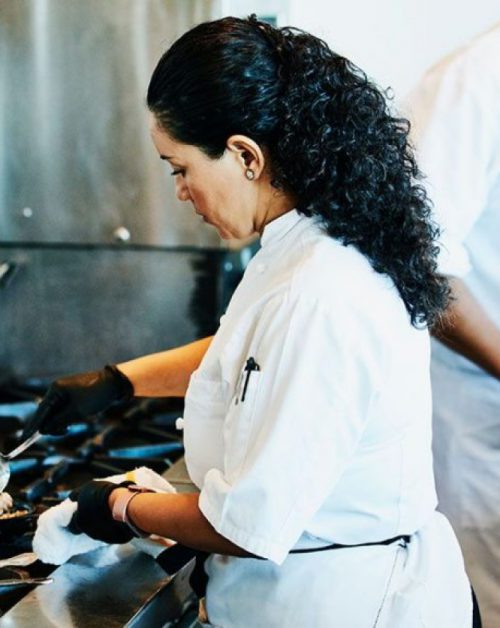 Whatever your personality, shy or confident, creative or practical - there is a role that will suit you.

Find your next job